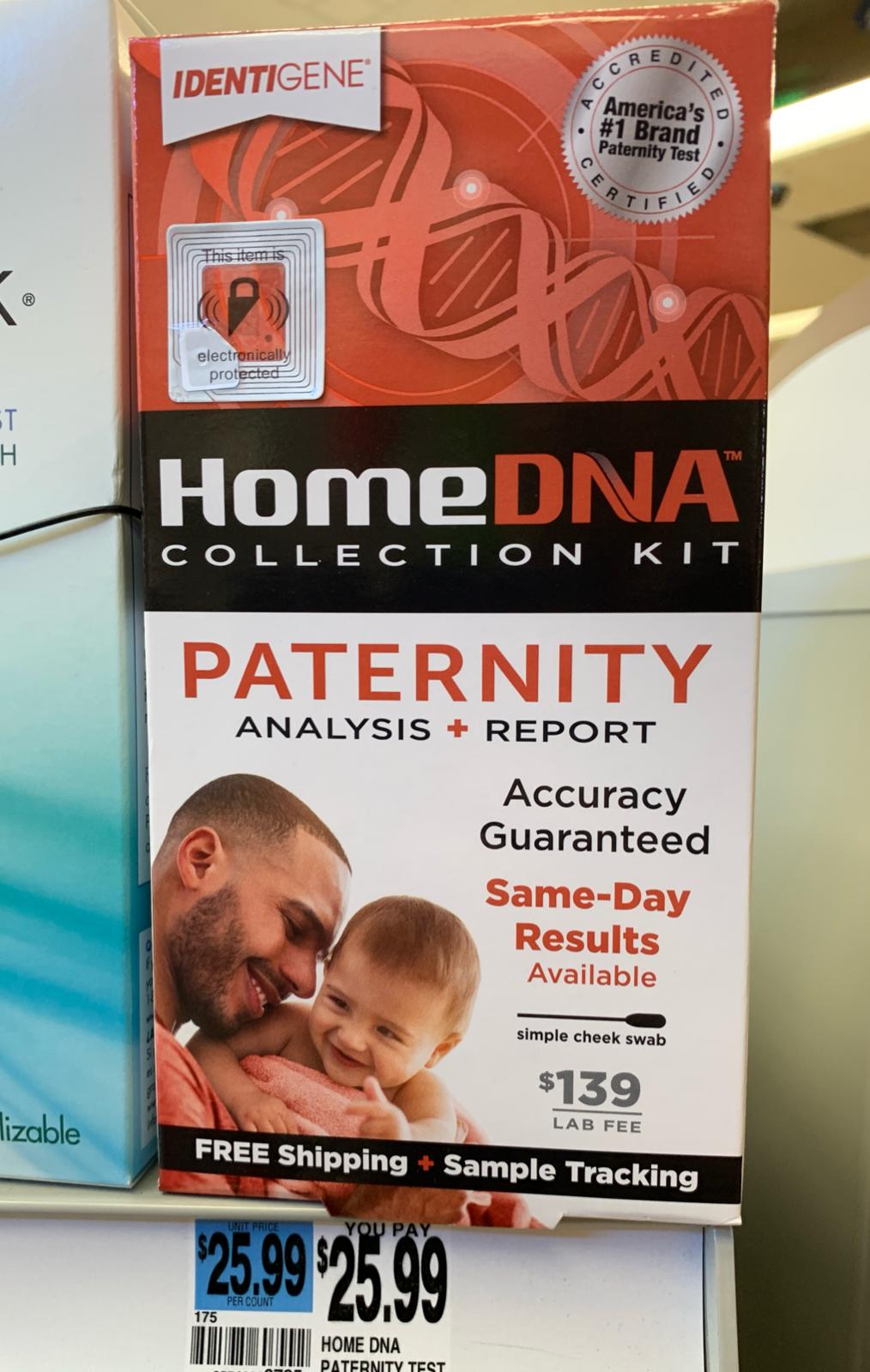 In the United States, DNA tests are available in supermarket pharmacies everywhere to ascertain paternity within the home. In Italy it is necessary to carry out tests in accredited laboratories and with all the guarantees related to the privacy of adults and minors. Having ascertained authorship with the new scientific instruments it is necessary to consider that the declaration of recognizing a child born out of wedlock is a solemn and irrevocable act and must be formalized, alternatively:

The recognition contained in a will produces its effects only from the day the testator died. The recognition can no longer be revoked even through a will. To be able to carry out the recognition it is necessary to have completed the sixteenth year of age.

If the parent has not yet turned sixteen, and therefore, cannot recognize the child, the latter cannot be placed in state of adoptability until the parent has reached the age required to complete the recognition, provided that, in the meantime, the minor is assisted by the natural parent or relatives.

The recognition it can be done either by both parents or by just one of them.

If one of the parents has already carried out the recognition, the other parent who intends to do so must obtain its consent and if the consent is refused the parent can apply to the court which, having assessed the child's interest, can grant an authorization.

If the child to be recognized is already sixteen, his consent is required.

With the law n. 219 of the 2012 and the next integration of Leg. 154 / 2013, the child born out of wedlock can be recognized by the mother and father, even if already married in marriage with another person at the time of conception.

Moreover, the limit of sixteen years of age of the parents to carry out the recognition is now lowered, making the completion of the fourteen years sufficient.

The consent to the recognition, unlike what happened in the previous legislation, can no longer be refused if it corresponds to the interest of the child and, if this happens, it is always possible to apply to the competent judge.

In our legal system, the judicial verification of paternity of children born out of wedlock is not prescribed. The need for certainty in relationships does not make the latter a constitutional value prevailing over that pursued by the legislator of the 1975 reform - and in subsequent years for other profiles - to ensure broad protection for children born out of wedlock. There are many cases treated by the Cecatiello Law Firm of Milan regarding the recognition and disclaimer of paternity, when, even after several years from the birth of the child, there is the need to clarify.

The Supreme Court confirms that the action envisaged by theart. 270, paragraph 1, cc, making a comparison of the protected interests, both from the paternal side, and from that of the subjects entitled to its proposition.

The 1975 family law reform, which provided for therepeal of art. 271 cc, introducing the "imprescriptibility" of the judicial declaration of paternity action (art. 270, paragraph 1, cc), had already set a higher purpose than that of the need for certainty in family relationships, that is to guarantee the widest possible protection for children born out of wedlock.

The declarative sentence of "natural" filiation produces the effects of recognition, pursuant to art. 277 cc, and, therefore, pursuant to art. 261 cc, implies for the parent all the duties proper to legitimate procreation, including that of the maintenance pursuant to art. 148 cc; the related obligation is linked to the parental status and consequently assumes equal effect from the birth of the child, with the corollary that the other parent, who in the meantime has assumed the burden of maintenance also for the portion pertaining to the judicially declared parent , according to the distribution criteria referred to in the aforementioned art. 148 cc, has the right of recourse for the corresponding share, on the basis of the rules dictated byart. 1229 cc in relations between solidary contractors. It means that the parent who has supported the child alone should contact a law firm specializing in family law to be recognized by the other parent when anticipated for his maintenance and possibly, in case of no agreement, to appeal to the Court to determine what is actually due.

✅ Come and visit us!