The Law Firm Cecatiello pays close attention to every aspect of separation in the belief that the client, who often finds himself in a situation of difficulty, should be advised in the best possible way. The economic aspects of separation are very important as a good economic agreement gives the chance to look serenely at the future.

The economic conditions of separation can in fact deeply influence the life of former spouses and change their destiny.

It is for this reason that the Firm carries out a careful and detailed analysis of the equity conditions, making suitable researches, including equity ones, and making use of the work of consultants and experts.

According to the law, the maintenance allowance to the spouse to whom the separation is not chargeable is conditional on the lack of adequate own income (Article 156 first paragraph of the Italian Civil Code) and its quantification is determined in relation to the circumstances and income of the obligee (second paragraph).

Conditions for the existence of the right to maintenance in favor of the spouse to whom the separation is not chargeable are the non-ownership of adequate own income, that is income that allows him to maintain a standard of living similar to that enjoyed during the marriage and the subsistence of an economic disparity between the parties.

Although the separation normally leads to the termination of a series of benefits and habits of life and also the direct enjoyment of assets, the standard of living enjoyed in the cohabitation must be identified having regard to the "standard" of life made objectively possible by the complex resources of the spouses, taking into account all the potential deriving from the ownership of the assets in terms of profitability, spending capacity, guarantees of high welfare and well-founded expectations for the future.

With the sentence pronouncing the dissolution of the marriage, the judge can order the payment of a periodic allowance to the other spouse, called divorce allowance (Article 5 of the Divorce Law, December 1, 1970, No. 898). In order for the judge to rule in this sense, the requisites established by law must be met.
It should be clarified that the divorce allowance has conditions and purposes different from the maintenance allowance provided for during the separation and from the so-called alimony.

The divorce allowance is based on different assumptions:

The main purpose and the one for which it is most frequently granted is welfare, in particular when the inadequacy of the spouse's means is ascertained. preserve a standard of living equal to that held in constancy of marriage.
The purpose of the rule is to minimize the detrimental effects of the end of marriage, allowing the spouse who may be most affected to maintain the quality of his life.
The standard of living to which reference must be made is that lived during the marriage, when the economic contribution and the more general collaboration of the spouses were aimed at the common objective of improving the financial conditions of the family.
The calculation of the divorce allowance can also be carried out taking into account the standard of living that is reached by the spouse even after separation, when it appears as the natural consequence of the commitments and efforts made by both spouses during the marriage. This is the case in which the economic or material support of one spouse has allowed the other, during the marriage, to improve himself, reaching, after the end of the marriage, to reach a high economic-social position, the beneficiary spouse will be entitled to receive a check that also takes into account the new economic situation that has arisen in the other spouse. 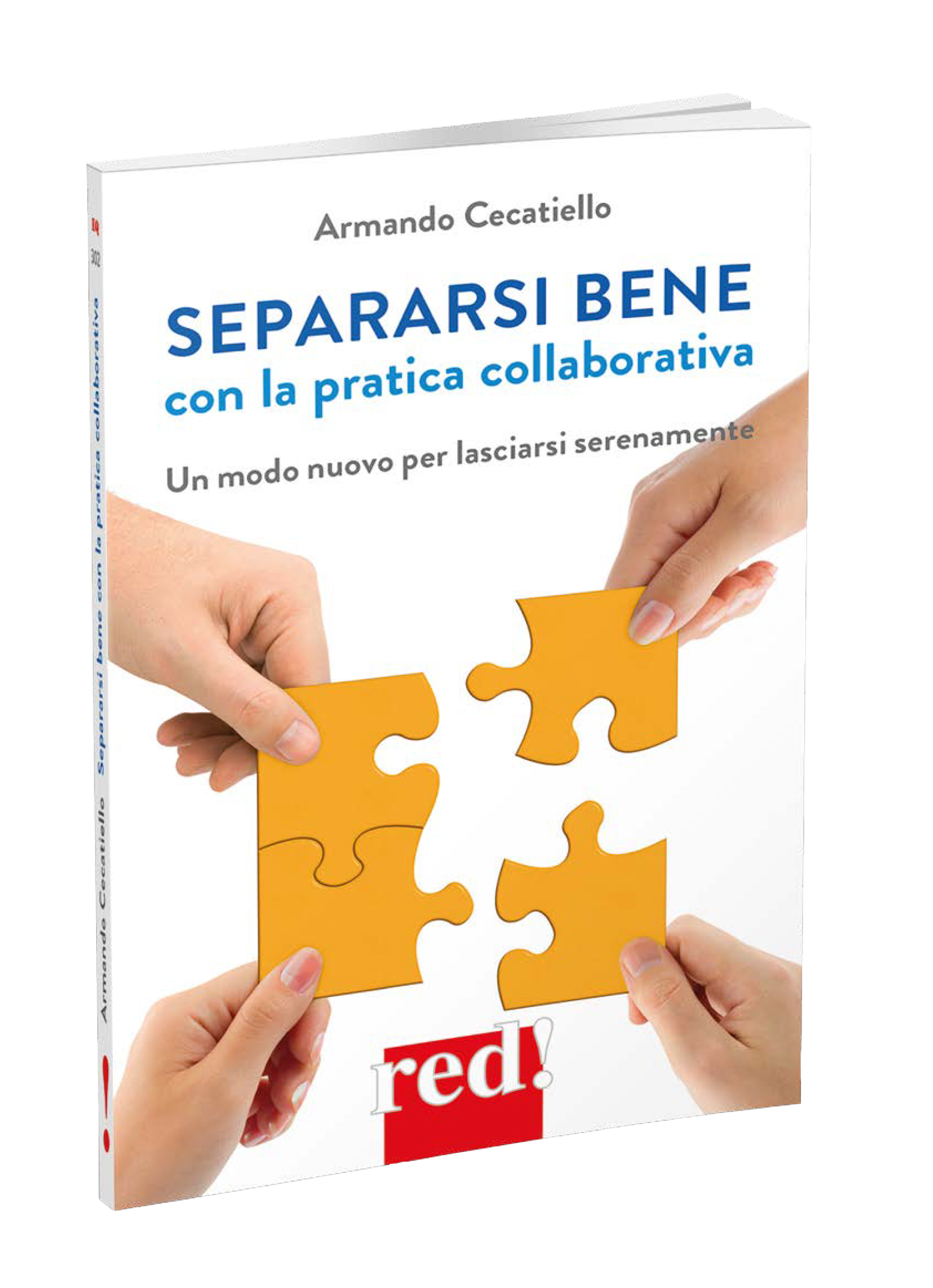