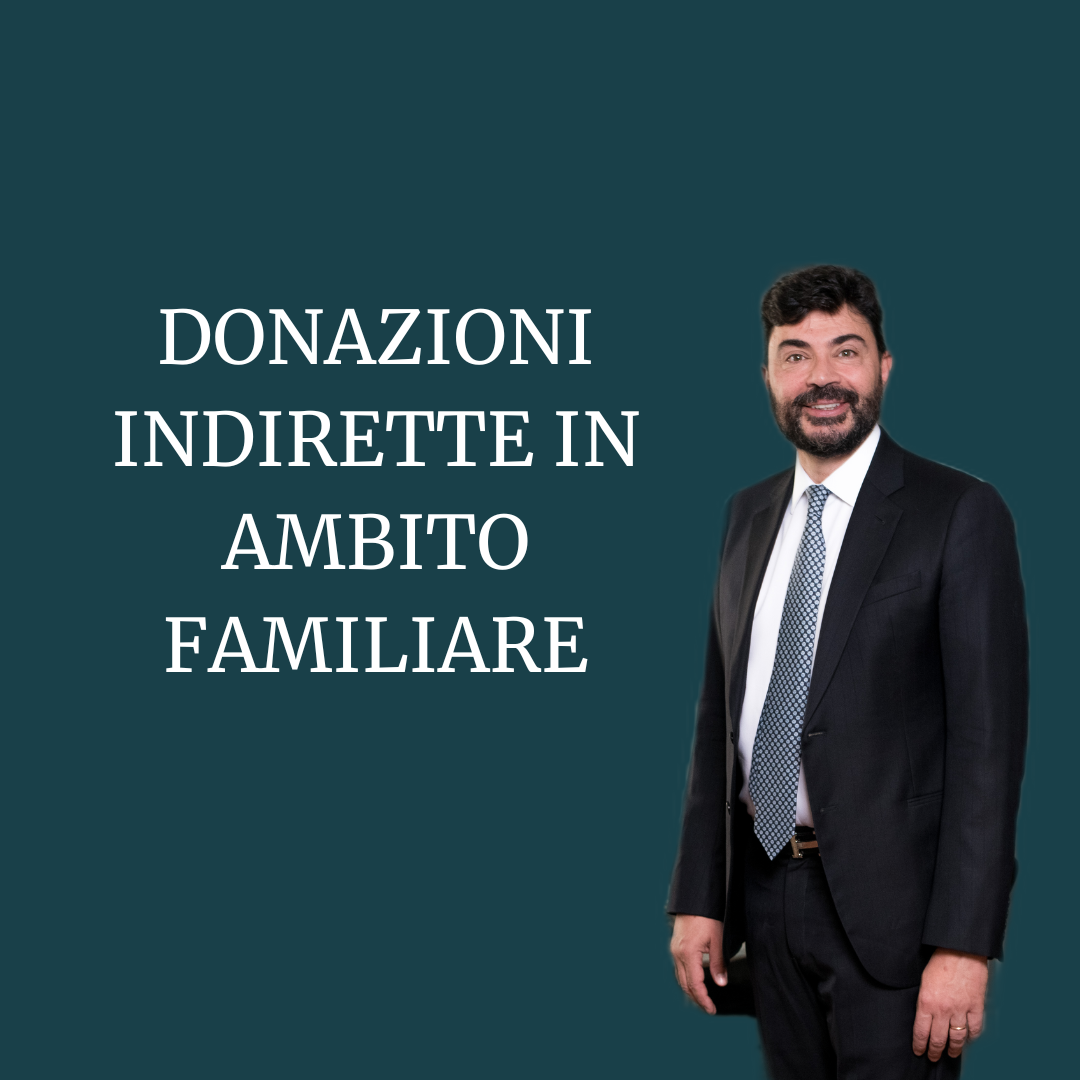 The Court of Cassation with the ordinance n. 14740/2022 of 10 May is  returned  to deal with indirect donations in the family.

In this provision  In particular, the validity or otherwise of the ex-husband's request for restitution of the amount paid for the purchase of the marital home then in the name of his wife is examined.

The husband,  expecting to have stipulated a preliminary contract with the ex-wife for the purchase of a property to be used as a family home and to have concluded the definitive deed by registering the property only to the spouse, the same agreed in court to request the restitution of the sum of € 160.000 following the withdrawal of the affectio familiaris as a result of the request for marital separation submitted by the wife.

The Tribunal and the Court of Appeal rejected the request for restitution and that of revocation of the donation for ingratitude, considering it late.

first reason -  the Court attributed confessory value to the husband's statement, as contained in the appeal, according to which the investment had been made exclusively in the interest of the family unit and by virtue of the existence of duties of collaboration and solidarity with the internal couple and moral assistance pursuant to art. 143 cc,  in the appellant's opinion, those statements could at most take on a circumstantial value but not also be deemed to contain a confession.

Second reason -  the court should have ascertained the animus donandi and the enrichment of the recipient of the attribution, failing which he should have held that, once it ceased affectio familiaris, the patrimonial attributions were completely without cause; instead the sentence, limiting itself to apodictic statements, would have a purely apparent motivation.

by consolidated address of the Supreme Court the activity with which the husband provides the money so that his wife becomes co-owner of a property with him is attributable to the indirect donation, as well as the capital contributions are attributable to it, as long as the marriage lasts carried out spontaneously by the donor, aimed at financing works on the property, since these contributions have the same cause as the indirect donation.

In  case in question, the Court of Appeal attributed the value of indirect donation to the purchase of the property on the basis not only of declarations made by the husband, which are also unambiguous and clearly referring to the duties of a personal nature arising from the marriage, but also and above all because of the specific destination of the property for family use.

Moreover, by constant jurisprudence, to the admissions contained in the defensive writings signed by the prosecutor ad litem confessory value referable to the party can well be attributed, assuming that the party itself has had full knowledge of those admissions and has also assumed ownership of them.