It will be for the economic contingency or for the social change in progress but increasingly often among the ex-spouses arise heated discussions not only on the expenses for the children but also on the cessation of the obligation to pay the maintenance.
Many people ask me if there is a rule. Some are convinced that the obligation ceases with the completion of the eighteenth year of children, others with the end of university exams, the most cautious think that you have to keep children until they have a permanent job contract!
In the absence of clarity, the litigation is growing even more at the Court of Milan.
Let's see a specific case recently solved by the Court of Cassation.
Before the Court of Treviso a mother asked for the increase of the maintenance allowance paid by the father for the university son.
The father, in the same procedure, asked for his termination or, in the alternative, for the reduction. The Court rejected the claims of both parties and confirmed the allowance in its amount: it did not consider the child economically or evaluated an increase in its needs that would justify the modification of the maintenance allowance,
Both parties appealed before the Venice Court of Appeals, which rejected the claims of both parties confirming the Court's judgment. 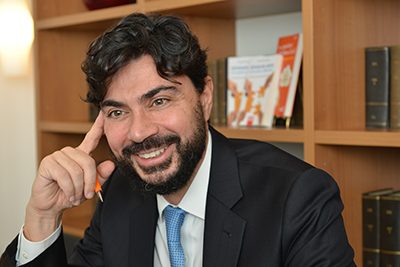