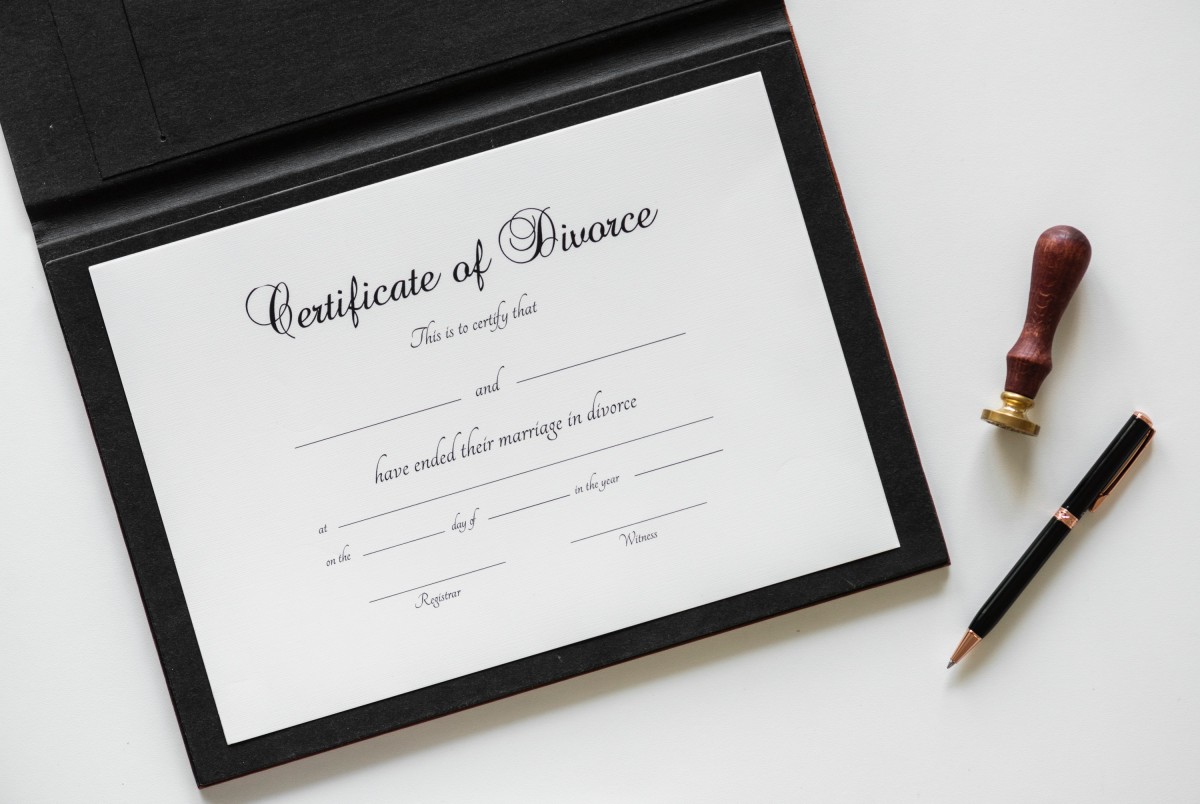 In Italy divorce has been possible since 1970.

The end of a relationship can be one of the most stressful experiences anyone may have to face.

Obtaining good advice about the  divorce is the only way to make the right decisions and  to alleviate the stress.

Studio Legale Cecatiello, the International Family Law Boutique, has an outstanding reputation built up over years of practice in this field.

We can advise you on all aspects of relationship breakdown, including the best for your children and the financial aspect of the divorce.

The rule is that the court announces a verdict about divorce, taking into consideration all legal requirements specified in the italian law.

In the first place, the judge tries to reconcile the spouses and judge if there is permanent and complete disintegration of the matrimonial life.

According to Italian law, the formal prior separation is obligatory and lasts at least 6 months, if both spouses decide to get divorce by mutual consent, or 12 months, if there is no agreement between spouses.
So in fact, the dissolution of a marriage is a result of two separate proceedings taking place one after the other (first separation and than divorce).

Recently there were significant changes in Italian law which regulate divorce procedure and apart from shorten the period of obligatory separation, under certain conditions, are allowed other forms of getting a divorce,  an alternative to court proceedings as “lawyers negotiation”.

As mentioned above, the spouses may also conclude an agreement on separation, divorce or even change the previously adjudicated conditions of separation and / or divorce before the mayor competent for the place of residence for at least one of the spouses or the place where marriage certificate was drew up.

For expat divorce in Italy is easier

It is possible to apply the law of the citizenship of the foreigner acconding to the EC Law.

In Italy is valid the EC Law that implemented and enhanced cooperation in the area of the law applicable to divorce and legal separation.

READ ALSO: 12 SIMPLE ADVICES ON HOW TO MANAGE A DIVORCE

According to art. 5 of that Regulation, if certain conditions are fulfilled, spouses may agree to designate the law applicable to divorce and legal separation, for example the law of the State of birth. So, i.e., American and British can go straight to the divorce instead, as it is provided by the Italian Law, go through separation.
Divorce creates significant personal and financial challenges. It is important to receive the good advices by a team of experts as Attorney Armando Cecatiello and his Family Law Boutique can provide.

If you face the prospect of divorce or any other family ‪‎law matter that may impact your rights or your children’s future, the lawyer you choose is critical.

If you want to find out more, contact us!