By applying to the “res-non-dom” tax regime, the HNWI can benefit from reduced income taxation and several additional tax benefits for up to 15 years.

Moreover, upon relocating to Italy, the HNWI will be able to apply for an Italian VISA, allowing the latter to enjoy the country and, under certain conditions, work in Italy. 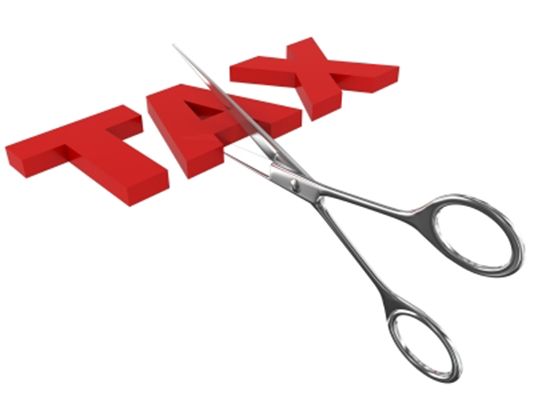 In summary, under the “res-non-dom” tax regime, income arising in foreign jurisdictions is subject to a yearly flat-tax of €100,000, irrespective of the amount or type of foreign income.

In addition, the “res-non-dom” regime shelters:

Benefits arising from the “res-non-dom” tax regime can be extended to the HNWI’s family members.

The latter benefit from a further reduced taxation on income arising in foreign jurisdictions: the yearly flat-tax for the family members would be of €25,000 instead of €100,000, irrespective of the amount or type of foreign income.

i.e., the main applicant would pay €100,000 per year, whereas each family member would pay €25,000 per year on income arising in foreign jurisdictions

Is there a catch?

However, after 5 years, such capital gains would be sheltered by the “res-non-dom” tax regime.

The “res-non-dom” tax regime is available to any individual that:

Family members that intend to apply along with the main applicant shall meet the same requirements.

Under Italian tax law, Italian tax resident individuals are those who “for the greater part of the fiscal [namely, calendar] year” (i.e., for more than 183 days ) meet one of the following three conditions: (a) are registered with the Register of the Resident Population (Anagrafe); (b) have the principal place of their economic and personal interests (s.c. “domicilio”) in Italy; or  (c) have their (principal) place of habitual residence in Italy. The conditions sub (a), (b), and (c) are alternative. Thus, from an Italian perspective, if one of such conditions is met for more than 183 days in a tax year, the individual would be deemed as an Italian tax resident for the whole of that tax year. The analysis of whether any of such conditions have been met is done at the end of the tax year, looking back to the beginning of that tax year.

What is the procedure?

The “res-non-dom” tax regime consists of a check-the-box election. However, to prevent any issue, the potential applicant can request a preliminary ruling from the Italian Revenue Agency (IRA). The ruling is binding for IRA.

The procedure to receive a preliminary ruling from IRA generally takes 120 days, extended to 200 days if additional documents are requested.

What can we do for you?

We will provide all the support you need. Specifically, we will: